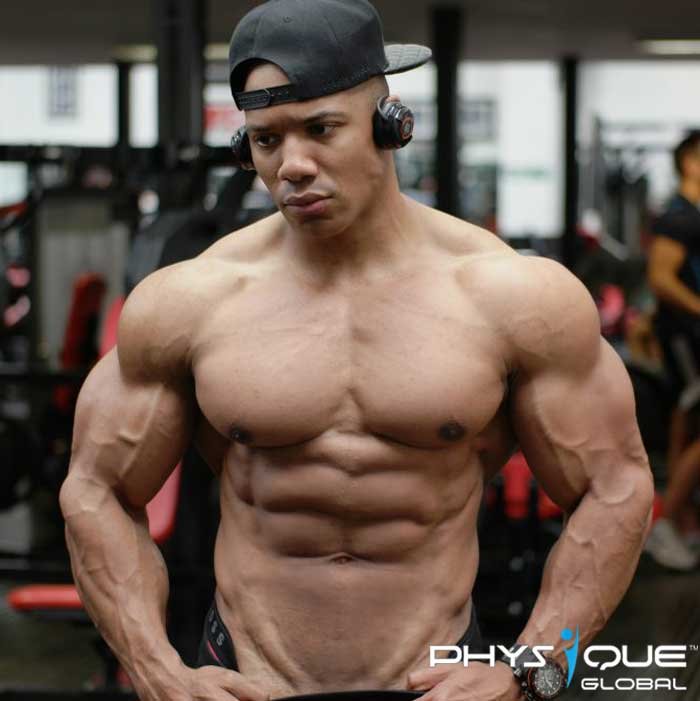 Roger Snipes is a British bodybuilder, Fitness model, fitness competitor and fitness trainer, he is also the winner of Mr. UK in July 2010. He was a sport athlete in his young age, where he competed in many track events at different stadiums around London and was a part of an athletic group called the Young Socialists.

Roger has been recognized as one of the leading bodybuilders from the UK. With the building success Roger Snipes has been interviewed and featured in magazines like Ultra Fit, Fabulous Magazine, Muscle and Fitness, Men’s Health, Shortlist, Healthy for Men and Men’s Fitness etc. Roger has come 1st place in 6 different events.